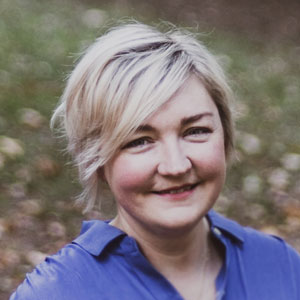 Cameron McCosh is a communications and marketing strategist. She is the founder of Herz.Works—a creative communications agency for anti-racist, mission-based businesses and organizations.

Cameron earned her Master’s Degree in Public Policy from American University; after which she helped launch an economic policy think tank in Washington, DC. As COO, she led organizational strategy and managed policy and communications teams advocating for a price on carbon. The National Journal named her one of Washington’s Most Influential Women in 2013 in recognition of her leadership.

Since 2015 she has provided strategic consulting for leading nonprofits and global organizations as they brand, communicate and market.